Off the Grid Studios Announces New Film — “The Whitewater”

BEND, Oregon (January 21, 2020) — Off the Grid Studios is pleased to announce “The Whitewater” — a new film that will premiere in the 2020 Fly Fishing Film Tour. With support from the Orvis Company, “The Whitewater” captures footage from Alaska and Oregon where Kate Crump and her husband find both beauty and meaning on the water.

Throughout their lives, Kate and her husband Justin have prioritized time on the water more than nearly all else in their lives. As fly fishing guides splitting time between Oregon and Alaska, they live the dream of many anglers — having an endless season of chasing trout, steelhead, and salmon. However, their connection to the water makes them face the reality that many rivers and wild places now require a fight for their survival.

“In ‘The Whitewater,’ Kate Crump finds that time on the water gives her nearly everything that is meaningful to her,” explains filmmaker RA Beattie. “And it is in the clarity she finds on the water that she realizes her need to give back and defend wild places — a responsibility we all share in the end.”

About Off the Grid Studios: 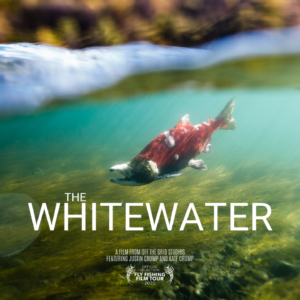 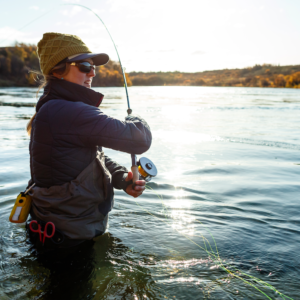 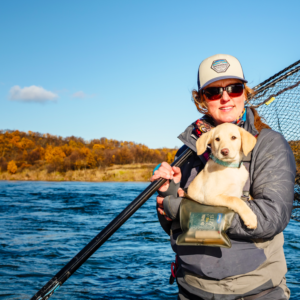 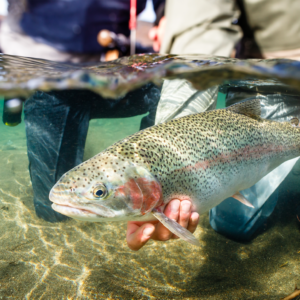 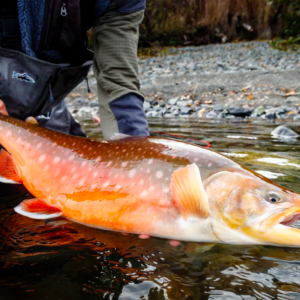 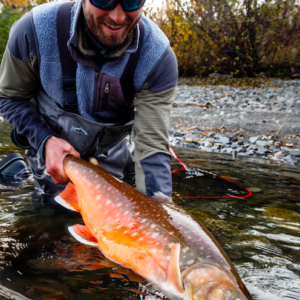 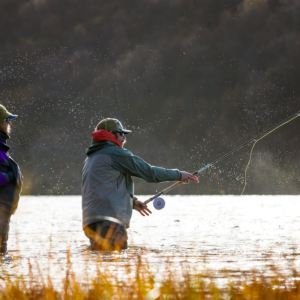 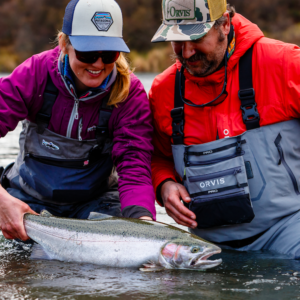